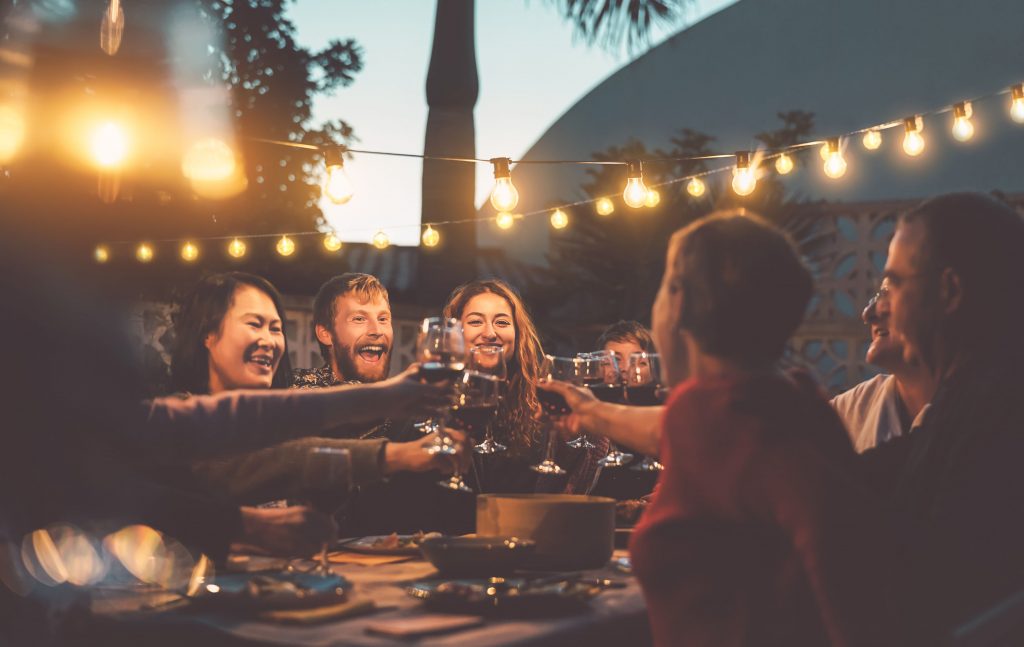 Did you know that an advisory panel in San José has recommended the elimination of single-family home zoning on neighborhood streets away from major boulevards and transit? This betrayal of the families in those neighborhoods contravenes the Envision San José 2040 General Plan that was adopted after much civic input. This so-called “Opportunity Housing” concept also contravenes common sense.

The SVGOP supports more infill housing along major boulevards and close to transit stations. That makes sense. It doesn’t make sense to shoehorn up to six housing units where a single family home now sits on a side street. That is a recipe for neighborhood strife around parking, noise, and privacy. It also goes against the city’s pledge to protect the character of often-historic blocks not on major boulevards or adjacent to transit. Such a move would nuke the neighborhoods that give San José charm, character, and breathing room.

These homey neighborhoods make San José especially attractive now that so many have transitioned to working from home. Plus, this unforced error is unnecessary. The city has ample room for higher density infill housing as part of mixed-use development along its major boulevards, in Urban Village areas, and near Caltrain, VTA Light Rail, and bus stops.

Instead, the powers that be apparently want to crowd a four-plex plus two auxiliary dwelling units at the end of a cul-de-sac or on a narrow side street, nowhere near a bus stop or rail station. It’s as if they want to extend gridlock from Highways 85, 87, and 101 all the way to your driveway.

While the substance of this issue is very concerning, the manner in which Mayor Liccardo and an increasingly extreme city council are pursuing it is equally troubling. They intend to pass this major change in direction for the city with no opportunity for voters to weigh in at the voting booth.

The SVGOP stands strongly against this fiasco in the making, even as we stand for an increase in multi-unit housing along major boulevards and near transit.

Neighborhood Associations Invite You to Speak Out

We also stand in solidarity with the growing number of neighborhood associations that want this zoning change debated in the open, including the Willow Glen Neighborhood Association, the Berryessa Citizens Advisory Council, and the Almaden Valley Community Association.

Want to hear that debate, and perhaps make your own voice heard?

There is also an opportunity to speak out by signing the petition opposing this foolishness, created by the WGNA.