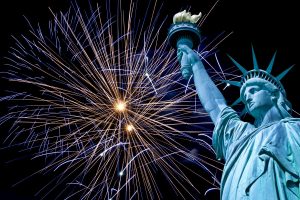 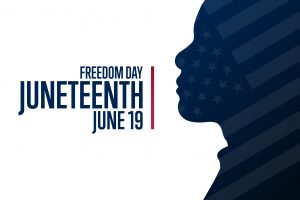 Today we celebrate Juneteenth, the holiday commemorating the end of slavery in the United States. President Abraham Lincoln, the first Republican President of the United States, issued the Emancipation Proclamation in 1863, which declared more than 3 million slaves to be freed. However, it would take two years before the news would reach parts of Texas. On June 19, 1865, Union General Gordon Granger arrived in Galveston and ordered all enslaved people to be freed. The first Juneteenth celebration was 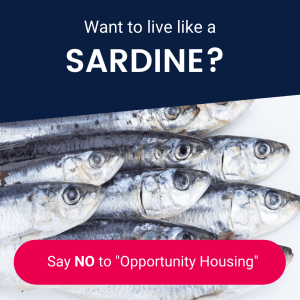 Single family home zoning and ownership is under attack by Democrats at every level: Senate Bill SB9 has passed the State Senate and is now before the State Assembly. If SB9 were approved, it would allow two units within each single-family lot within your city without a hearing or environmental reviews. And with accessory dwelling units and junior dwelling units, or ADUs and JDUs, you could effectively have six families living on each of today’s lots. San José 2020 Task

Assembly Bill 101 was recently passed in the State Assembly and is now making its way through the State Senate, with a major vote coming up as early as this week (the bill was referred to the State Senate’s Committee on Education, but the hearing was postponed). AB101 will force students to take a course of Ethnic Studies before graduating from California public and charter high schools. We now have a great opportunity to tell our State Senators our thoughts

June 15th kicks off election integrity awareness We encourage all citizens to engage in California’s election process by checking your voter registration, signing up to volunteer as a poll observer, and more! CA Election Integrity is our hub for people to get involved and find resources to stay educated and up to date. Partnering together we can secure our elections! Our Democracy works when people have full faith in our elections. Help protect election integrity, apply to be a Poll