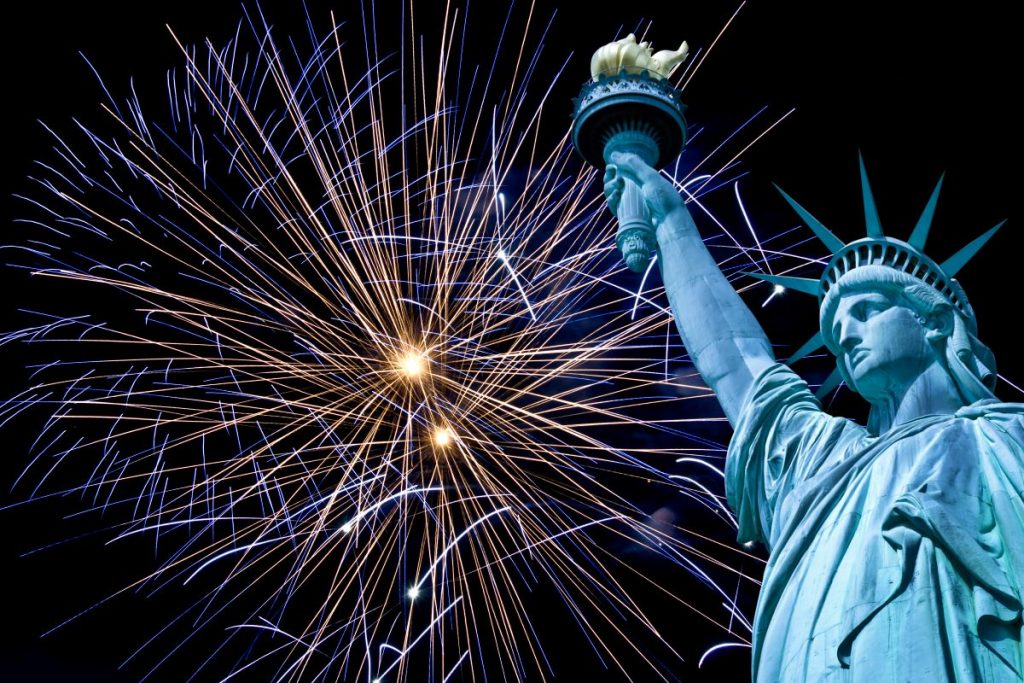 In Santa Clara County, we reflect on whether this past year has been a friend to Freedom or rather a foe. On Independence Day, we celebrate our country’s independence from a far-reaching colonial England but mourn Santa Clara County’s restrictions on our Freedom.  America became its own free nation and constructed governing principles to protect those freedoms. Those who devised the framework to protect national and personal Freedom knew best because England persecuted them for it. So we have much in common with the founding fathers of the late 18th century.

This past year of COVID emergency response has severely curtailed our abilities to practice many freedoms, such as our right to assemble, right to free speech, and our right to worship. This past year also strained the trust we put in our governing bodies to put our best interests at the forefront. The pandemic displayed how officials at each government level chose to react differently to this emergency. What a woeful display it was! We saw Santa Clara Country restrictions on our freedoms increase in the name of public health.  The California state and local governments decided for us what essential in our lives. They supposedly knew best yet were frequently exposed as hypocrites: (1) Governor Newsom dined extravagantly at the French Laundry Restaurant and told cover-up lies afterward about why he did not mask while socializing; (2) Nancy Pelosi paraded through her hair salon unmasked while the state closed down hair salons to the general public.   While we could shop inside of Home Depot or Target, we were not allowed to worship indoors.  Eventually, the Supreme Court recognized this restriction as improper and illegal.  Meanwhile, Black Lives Matter and “Antifa” protested without masks and were even encouraged by the local government regardless of whose property it destroyed and how much COVID19 disease it spread. Living in a state dominated by Democrats and in the ‘blue’ Bay Area really shined a spotlight on the county’s over-zealous behavior when rushing to be the first county in the nation to lockdown.  Elected officials and their staff tended to toss aside our Federal Constitution and the cherished liberties outlined in it in order to increase their own power.

In the past fifteen months since the start of the shutdown, neither California nor Santa Clara County faired any better than similarly populated counties. Was the attack on our freedoms worth it? As the economic and social data pours in – the answer is glaringly NO.   Not only was Santa Clara County the very first county in the nation to lockdown, but it also issued very steep fines to the smallest of businesses for Covid violations. According to the chart from the Mercury News article[1] dated March of this year, Santa Clara County handed out the most Covid penalty fines of any Bay Area county. Our own county charged our businesses over $4.8 million in fines compared to the next toughest county of San Mateo at just $36,000. Now that the health director has lifted the Covid regulations, struggling businesses are getting in line to appeal the harsh[2] actions taken by the county especially when no warning or grace period was given. The Post restaurant in Los Altos collected signatures for the Newsom recall and for their efforts they received a very large fine. We observed the same or superior Covid practices at this restaurant compared to other restaurants who were not fined.

The US Supreme Court Overruled Dr. Sarah Cody over Santa Clara County Restrictions on our Freedom

The Supreme Court of the United States[3] overruled Sarah Cody M.D., SCC health director, writing that she over-stepped her authority when prohibiting indoor worship in Santa Clara County, while the rest of the state allowed it. She continues to abuse her power by mandating that employers track the vaccination status of their employees and continue asking them every two weeks. Doesn’t this action raise questions about whether there is a violation of employee privacy or even employee harassment? Or what about California’s stringent discrimination rules – are we not violating these? Again, we must challenge the overreach by unelected officials. The SVGOP is one of many groups willing to take on this battle.

This Independence Day, we of the Santa Clara County Republican Party invite you to take action in defense of your right to liberty as promised in the US Constitution. We need you to adopt the same attitude of the Founding Fathers who went “all in” for liberty. We of the SVGOP would be honored to partner with you in taking action that promotes Freedom in a civil society governed by the rule of law – not the howling mob or the whims of a smug bureaucrat. The Republican party supports all of the tenets of independence and Freedom. We are the party that came into existence to eradicate slavery in the US and refused to let the Southern Democrat States secede to preserve slavery. We stand for limiting government control over our lives to the authority which the constitution allows. Join the fight and join us!  The conservative movement in California is on a roll. We, as Silicon Valley Republicans, are fighting for a vibrant, healthy, and prosperous California.  Join us in the battle to fulfill California’s great destiny.

[2] Weir, Laila,”Santa Clara County cracked down hard on businesses during COVID. Now many fines are getting overturned”, hoodline.com, 06/22/21,
https://hoodline.com/2021/06/covid-fines/ 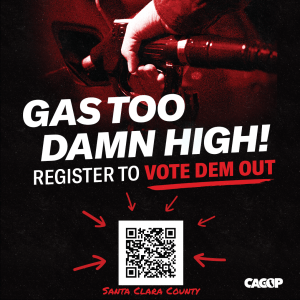