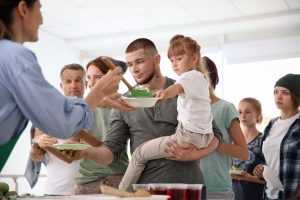 One Out of Every Five Californians Survives in Poverty

CA Poverty is Extensive One Out of Every Five On this week’s self-promotion media tour, Gavin Newsom seemed to gloss over the economic hardship that so many Californians are still dealing with as a result of his incompetence. The Mercury News shined a light on an unemployment crisis that continues to devastate California, noting unemployment claims jumped to their highest level in three months, with 145,400 filings last week. California accounted for 19.6% of the week’s jobless claims nationwide, or nearly one in five